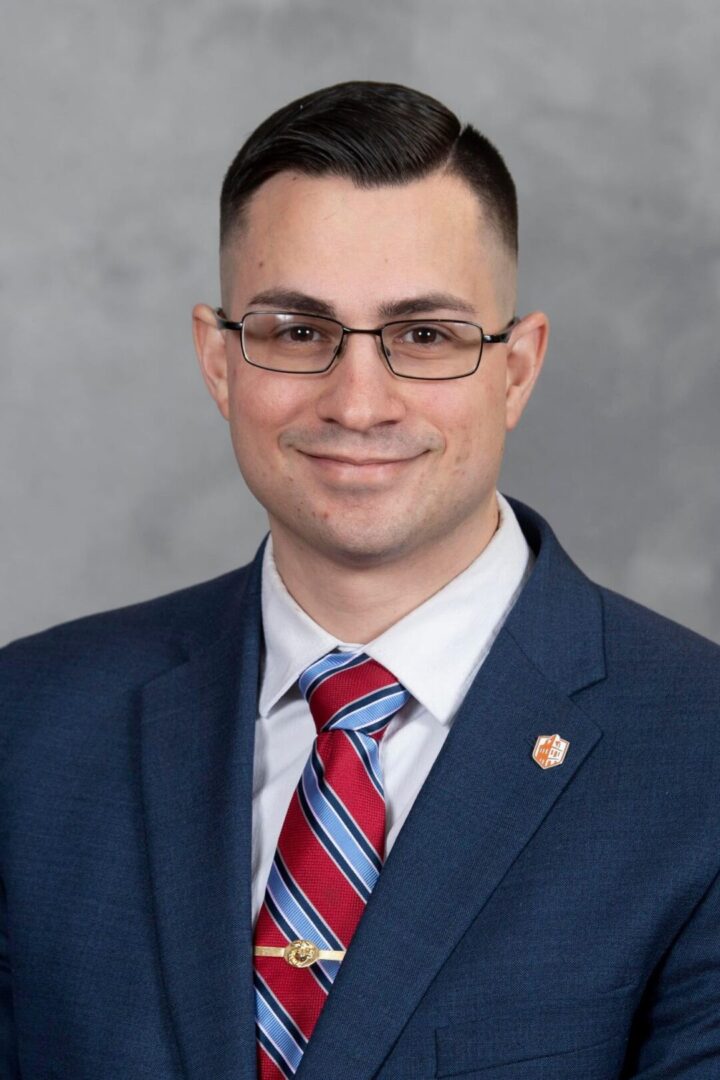 A North Carolina native who has wanted to be an attorney since he was twelve. That drive led him to major in Political Science with a Pre-Law focus while attending Campbell University in Buies Creek, NC where he graduated with his Bachelor of Arts in 2012. Stephen graduated with his Juris Doctorate from Campbell University’s Norman Adrian Wiggins School of Law in 2020 and was admitted to the North Carolina State Bar in 2021.

Stephen’s initial interest in the law was Family Law, stemming from an affinity for helping children, but as he attended law school, he also gained an interest in criminal defense law. Stephen is drawn to these areas because facing family law issues such as separation, child custody or divorce and facing criminal charges of any type can be the most stressful things a person can face and he believes, in those circumstances, everyone deserves to have an advocate who will not only fight for their interests but also be a steady voice of reason when everything feels like it’s falling apart.

While attending Campbell for undergraduate studies, Stephen enlisted in the United States Marine Corps Reserves, where he served for nine years, including a deployment to Afghanistan. He currently continues to serve (part-time) in the North Carolina Army National Guard, where he also hopes to become a JAG officer.

While studying at Campbell Law, Stephen was a member of the National Security and Military Law Students Association (MiLSA), serving as Vice President during his 2L year. Stephen also developed his professional experience through internships with the North Carolina General Assembly; Sprague Law, PLLC; and Dobson Law Firm, PLLC as well as clerking for The Child’s Advocate of Legal Aid and serving clients in Campbell’s Senior Law Clinic.

In Stephen’s personal time he enjoys time with his family, playing video games, and watching movies, as well as spending time with his church family.